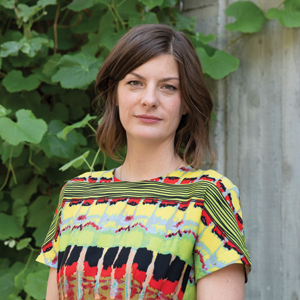 My research revolves around the role of housing in capitalist urbanization. I study how efforts to render immoveable property into liquid capital unevenly restructure urban space and social relations, and the urban struggles for justice that arise to contest this process of financialization. I aim to challenge the storied complexity of finance and its tendency to obfuscate public understanding through demystifying and concretizing the operations of financial capitalism in urban housing markets. I have opened up what financialization means for rental housing, showing how it has deepened, diversified, and expanded globally with the aid of a wave of advances in digital technology in the post-2008 era. At its core, my work is about how these processes of economic and technological change unevenly restructure urban space and the social relations of housing. My scholarship speaks to developments that are central to the future of cities: the growing importance of finance to capitalism, the turn to increasingly market-driven approaches to housing and urbanization, and the digital revolution.

I have published widely on the relationships among housing financialization, movements for justice, and digital platforms in journals like Progress in Human Geography; Economic Geography; Housing, Theory, and Society; International Journal of Urban and Regional Research, and; Urban Studies. I also regularly publish reports, working papers, and essays with community groups like Right to the City and Greater Manchester Housing Action, and in venues ranging from the Federal Reserve Bank of San Francisco to Public Books. The National Science Foundation, British Academy, and Independent Social Research Foundation have supported my work.