Emeritus Professor Roger Byrne has passed away. His passion for research and dedication to his students will be greatly missed. 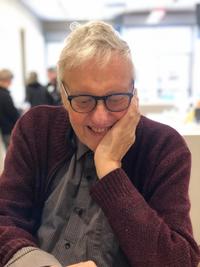 Roger Byrne passed away peacefully, surrounded by family, at his home in Berkeley on March 11, 2018. Roger is survived by his children, Todd Byrne, Brendan Byrne, Kevin Byrne, and Angela Sotelo.

Roger began his career as professor in the Geography Department at U.C. Berkeley in 1973 after finishing his Ph.D. at the University of Wisconsin. He established the Quaternary Paleoecology Lab and was an Associate Curator with the UC Museum of Paleontology.

His research and teaching interests spanned broad biogeographic topics including complex human-environment interactions, late Quaternary climate change, and origins of agriculture.  He explored these themes at sites in California, the Great Basin, Mexico, Canada, and the Bahamas.  His research produced dozens of publications and led to collaborations with scientists around the world.  Never one to back away from controversy, he was actively involved in many local environmental issues and often influenced management strategies.

Roger was an exceptionally engaged teacher and advisor.  He mentored dozens of students and always had time for them, keeping an open-door policy until the very end.  Nothing pleased him more than discussing science over a cup of coffee or a Friday evening pitcher of beer.  A consummate field geographer and a proponent of “learning by doing”, Roger led countless trips to research sites near and far.  Most memorable were his coring expeditions to Mexico, which were often a rite of passage for his graduate students. His profound knowledge and love of that country were always readily apparent.

Despite retiring from the department in 2016, Roger maintained an active research program and was working on several studies at the time of his death.

His passion for research and dedication to his students will be greatly missed. 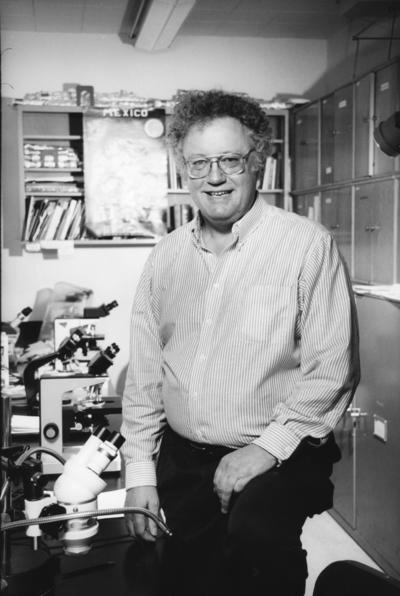